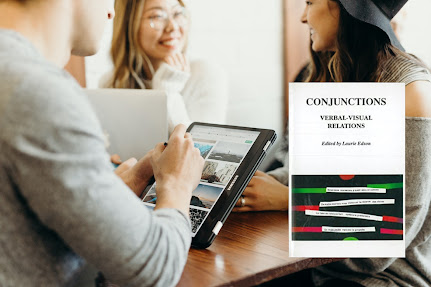 Conjunctions: Verbal-Visual Relations, an engaging volume of original essays by international scholars, investigates verbal-visual relations, broadly conceived, in the modern period. The book explores how thinkers in various fields--aesthetics, poetry, visual art, philosophy, and book illustration--have approached the problematic relationship between the verbal and the visual.

Renée Riese Hubert was one of the most accomplished, productive, and generous scholars and teachers of literature on the UC Irvine campus. Professor Emerita of French and Comparative Literature, she also made significant and lasting contributions to Women’s Studies and the UCI Emeritae/i Association. The daughter of German Jewish parents who were prominent physicians, public intellectuals and activists who worked in the service of liberal causes, Renée Riese was forced to leave Nazi Germany as a young girl and settle with her family in France. She was educated in Paris and found her first vocation there, publishing six volumes of poetry in French that won high acclaim in her elective country and language... She went on to obtain her Ph.D. from Columbia University and then taught for twenty years in comparative literature and French at UC Irvine, where Hubert actively shaped Comparative Literature, Art History, Fine Arts and Women’s Studies. https://www.gf.org/fellows/all-fellows/renee-riese-hubert/

Posted by William A. Nericcio at 4:39 PM No comments:

To say we here at AmatlComix are happy is a ridiculous understatement! #britwoa, BLACK REPRESENTATION IN THE WORLD OF... 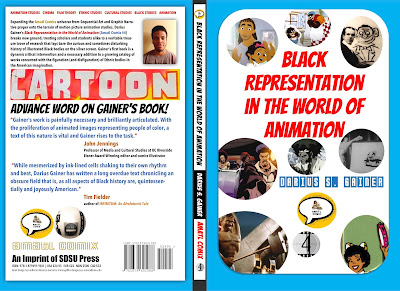 Posted by William A. Nericcio at 8:47 AM No comments: