The Flesh and Blood Aesthetics of Alejandro Morales: Disease, Sex, and Figuration by Marc García-Martínez: An Exploration, Analysis, and Worthy Critical Read

Dr. Marc García-Martínez provides readers and in-depth analyses of Alejandro Morales’ works. The outset of this text details the Morales’ descriptions of the sometimes beautiful, horrific or sublime nature of the body. García-Martínez examines Morales’ modes of poetic construction elucidates the inherent connections between the body, the soul, and societal borders that Morales’ works illustrate. García-Martínez reveals the subtext and scaffolding that García-Martínez utilized to layer explorations of ethnic symbologies, motifs, and religions; “disease, disorders, and decadence…technology and science, urban ecology, cultural ruin vs. renaissance, mythology, futuristic conceptualizations, (post)colonialism and self-determined consciousness” - Francisco A. Lomelí, Prof of Spanish & Portuguese and Chicana/o Studies, UCSB, editor of Aztlán: Essays on the Chicano Homeland (with Rudolfo A. Anaya). 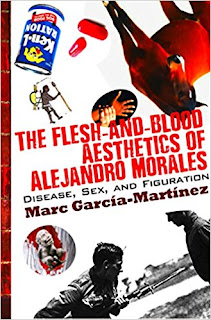 Frederick Luis Aldama, author of The Routledge Concise History of Latino/a Literature and Arts & Humanities Distinguished Professor at Ohio State University, reviewed the text as "Leaving in the dust all those highfalutin' literary theories of yesteryear,” describing “Marc García-Martínez [as digging his] heels in deep to dig out a radically new aesthetic paradigm.” 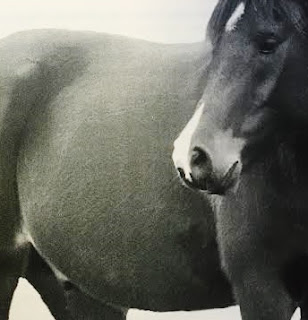 García-Martínez has unraveled the folds of meaning contained within each piece featured by Morales, and in doing so has unveiled the deep, rich multiplicities of self, imagination and histories within Chicano bodies. García-Martínez delves into Morales’ methodologies of making his reader disquieted in their reflection of omnipresent abject – putting on display the ties between the decaying body, the earth, and violence among men.


The Flesh-And-Blood Aesthetics of Alejandro Morales is a must read for any scholar, educator or writer that wishes to view Morales’ work through the credible and holistic lens of a Chicano author. García-Martínez clearly recognizes his platform and has manifested a text that not only transgresses the layers and borders of Morales’ poetics, but also transcends the White-American gaze that often infects and alters the Latinx voice. 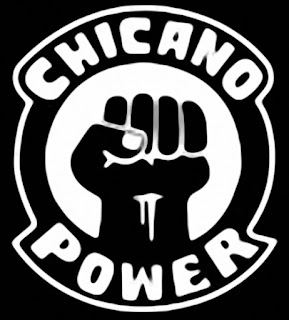