Enrique Morones once embarked on the same journey across the border into the United States that thousands of migrants cross every year. "The Migrant Trail" or the most traveled trail for migrants coming from Mexico leads into Arizona through a long and grueling trek through the desert. In Border Angels: The Power of One, Morones writes about his experience on the trail in 2008, and although he calls it an "activity that has strengthened me and many others," it is a difficult and dangerous journey to embark on. Morones and his fellow activists quickly realized that survival on the trail needed strategy. They had 12 hour days that required a good pace and accurate timing, and in the end, some needed medical attention to be hospitalized. Now, eight years later, Border Angels activists continue to embark on the same trail, this time to drop gallons of waters for the immigrants who will attempt to cross the border every day.

There will be another water drop on Saturday, June 18th, with over 100 members already participating. To participate, please RSVP by emailing volunteer@borderangels.org. 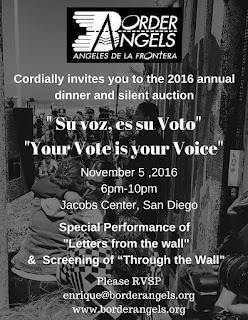 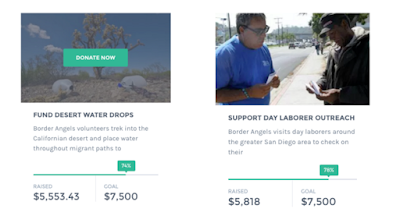 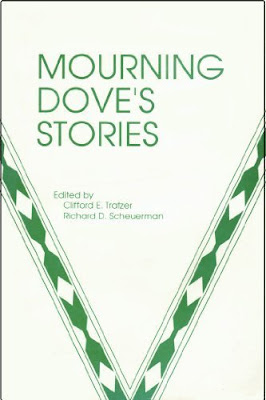 “This volume is a product Morning Dove’s intense interest in her people’s past.”

“These stories are rich in culture, wisdom and meaning.” 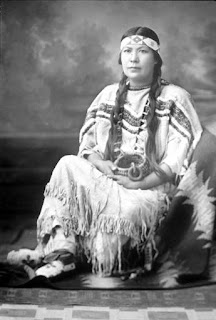 Like always, the SDSU Press never fails to represent the people that are almost forgotten and lost. Tap into some of the earliest American literature with this wonderful collection.

This book can be purchased here 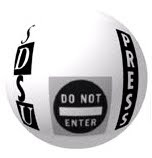