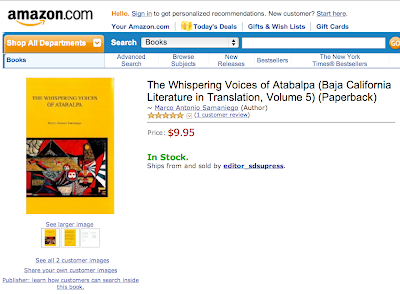 Marco Antonio Samaniego’s Donde las voces se guardan, winner of the 1992 Augustín Yañez award, is now available in English translation from SDSU Press as The Whispering Voices of Atabalpa. Hit the image above to order it right away via Amazon.com (our online distribution lackey!)
The fifth novel in the SDSU Press series “Baja California Literature in Translation," the book centers on La Chueca, the crooked and deformed female. Condemned from birth for her appearance and her inability to cry as a newborn girl ought, La Chueca grows into a woman who flees her small, unforgiving town to experience life, desire and death.
Following is an excerpt from the novel described by famed Mexican journalist and author Elena Poniatowska as a “great literary effort.”
From the moment she spied the little clump of flesh, she knew it was deformed, but she said nothing; she kept quiet, not wanting to be accused of having the evil eye. "It’s a girl, it’s a girl!" She ran outside shouting, where the crowd had gathered, gossiping about the slut Vicenta who had gotten involved with the Silerios and stolen the husband of La Manuela, the daughter of the town’s religious zealot. The women crowded in to see her. Her eyes were red and squinty. Her mouth twitched and her skin was the color of the evening sun, The child had hardly cried at all. That’s why the tongues began to wag; she was born during the sofoque: "The child that doesn’t cry is the child that brings evil; the sign of Satan, of the devil, of evil itself."
Posted by Harrison at 10:41 AM No comments:

The Utopian Vision: Seven Essays on the Quincentennial of Sir Thomas More 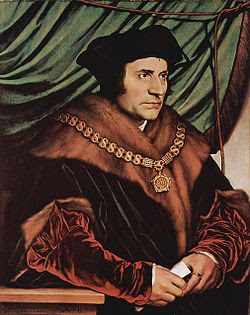 From the heavenly garden of ancient Sumeria, to the plans of nineteenth-century Latin American positivists, to feminist science fiction—concepts of utopia continue to transfix and inspire the human imagination.

Originally published as a celebration of the quincentennial of the birth of Sir Thomas More, The Utopian Vision consists of seven essays on the “enduring symbol of mankind’s hopes.”

Enhancing this SDSU Press original is a fully annotated bibliography of 500 utopian works and works about utopian thought, one for each year between the birth of Saint Thomas More, advisor to Henry VIII and author of Utopia, and the essays within the book.

And now, in the interest of maintaining our allegiance to the conventions of 21st century blogging, a clip--of Sir Thomas More, of course:

Posted by Harrison at 3:28 PM No comments:

Re-released with a Reduced Price! Everett Gee Jackson’s Four Trips to Antiquity: Adventures of an Artist in Maya Ruined Cities 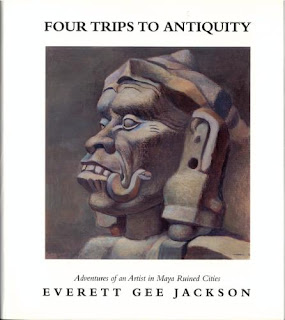 With both full-color and black and white illustrations, Jackson’s account of his adventures in Central America remains not only a fine example of the artist’s work--it is filled with a surprising humor and insight.

Available and discounted via the SDSU Press Web Store.

Posted by Harrison at 2:43 PM No comments: 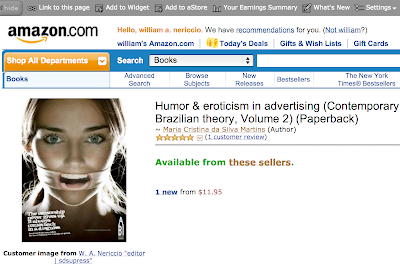 San Diego State University Press is happy to announce that one of our more dynamic cultural studies titles is again available.
Posted by SDSU Press at 4:33 PM No comments: