Click the shopping cart for the instalink to some of Latin America's finest crime fiction!  Here's more on Daniel and his work {en Español} and some shots of the books cover materials... 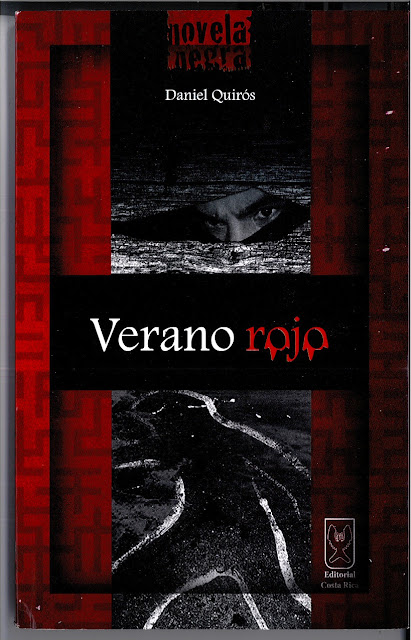 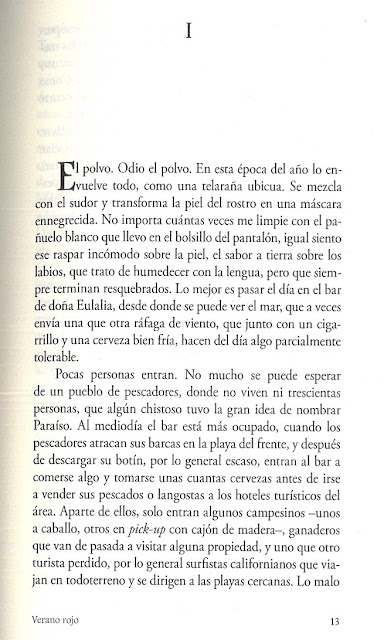 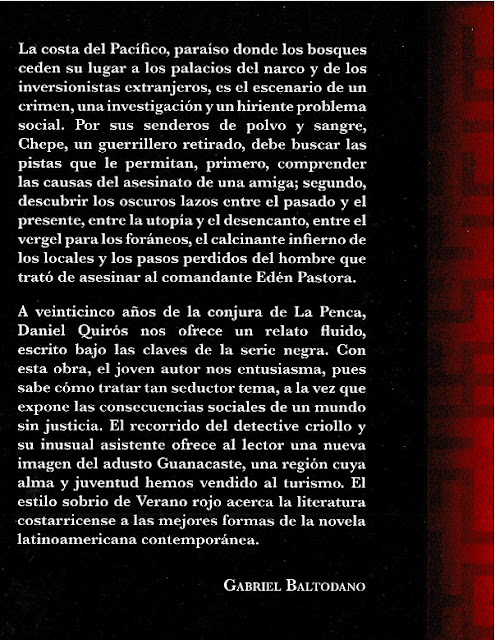 Renato Barilli's Thrilling Enterprise: VOYAGE TO THE END OF THE WORD, from SDSU PRESS 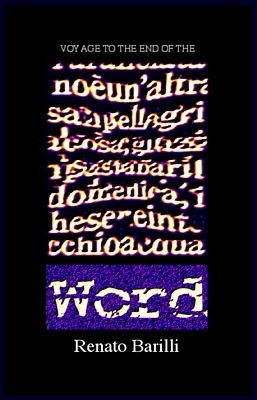 Voyage to the End of the Word argues for a deeper literary dive into “intraverbal” play. Following the notion that conventional ways of expression are completely exhausted, Renato Barilli presents us with the idea that shattering the smallest unit of writing opens up a whole new world of unexplored expression for producers of literature. Inside the microscopic space of letters and in between linked syntagms that symbiotically rely on each other for significance, there exists a broad landscape in which one could play and create refreshingly original work. Barilli explains how the further breakdown of the smallest linguistic units facilitates the exploration of this new world. While it inevitably blocks off the conventional path, it forces the writer to turn around and see the vastness within the words and letters themselves. Barilli makes the reader truly feel the importance and excitement of exploring this literary path. If writers adopt the artistic implements of avant-garde art and music, they increase their navigability through this new world. Once the words are broken down, the boundaries of sight and sound are expanded, allowing the writer to create a unique work consisting of novel sounds, synthesized words, and a visual puzzle.

What makes it more exciting is the fact that the creation can be utterly contemporary with the employment of technology like audio recordings, film, typography, graphic design, and photocopies of original hand-written work. On another front, the venture into the word turns a work of literature into an interactive game between the writer and the reader. It becomes the inviting instigator of a playful, witty banter between 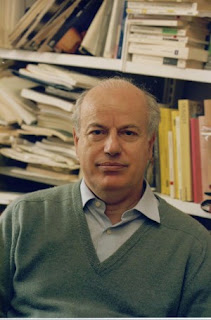 producer and consumer. An anthology of such work is provided in the second half of the book so the reader can experience what Barilli is talking about. His preceding arguments certainly build up anticipation in the reader and he or she arrives at the anthology with the eagerness of a child running towards the jungle gym.
This book is a treasure for anyone in search of a better understanding of experimental literature. Its meticulous discussion of linguistics and aesthetics makes terms and concepts easier to grasp and can be a great educational resource for professors. And a writer or poet in need of new avenues of expression can find this book invaluable in helping them discover that new outlet.
Purchase a copy of Voyage to the End of the Word now.


Arrigo Lora Totino is one of the featured writers in Barilli's anthology. The following video is an example of how audio and video enhances the experimental literary journey. Barilli writes:


"So, for example, the opportunity to work "within" the word, below the phrase, is today strongly called for and facilitated precisely by certain technological developments. The instruments of sound recording (records, electromagnetic tape) have enlarged the phonosphere and made it familiar and accessible to us, thereby rendering the phenomenon of homophony more incisive and present than in the past."

Click here for a larger version of the cover of SDSU PRESS's Barilli volume.
Posted by Sofia Vidal at 1:32 PM No comments: