Carlos Gagini's REDEMPTIONS (A Translation of El Árbol Enfermo) Back in a new TRADE PAPERBACK Printing, perfect for the Latin American Studies/Literature Classroom! 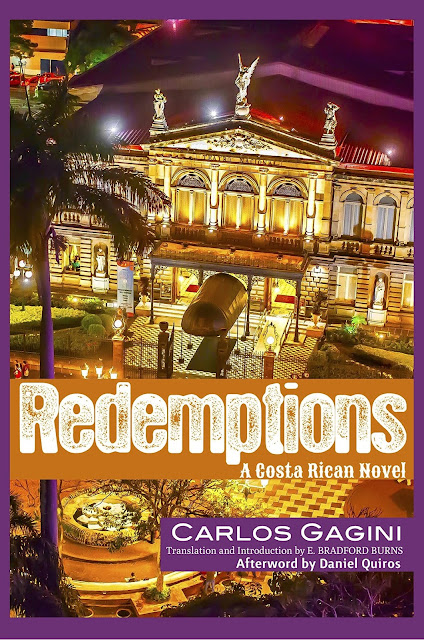 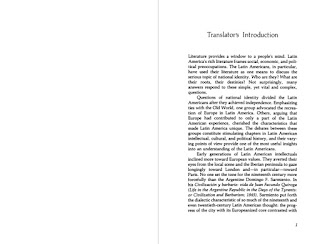 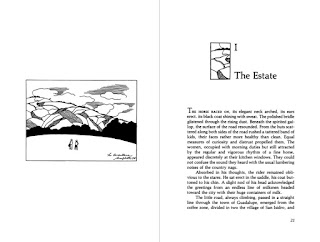 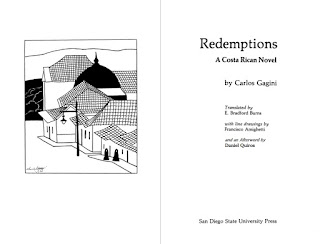 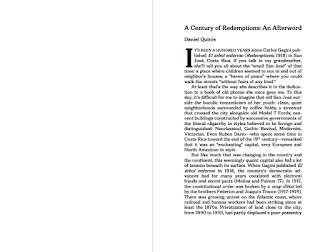 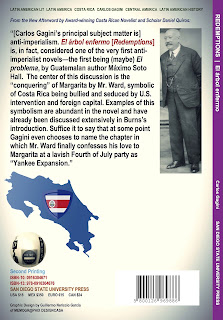 Posted by William A. Nericcio at 7:58 AM No comments:

Tijuana: The History of a Mexican Metropolis 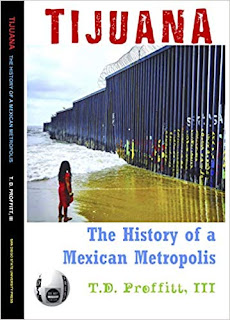 Originally published in 1994, Tijuana: The History of Mexican Metropolis was the first book-length study of Tijuana to have appeared in decades. Thurber Proffitt produced an in-depth history that theorizes a symbiotic frontier-one that is mutually advantageous, but also, interdependent, so much so that San Diego, California, and Tijuana, Baja California, emerge as a fused metropolis, a Latinx megalopolis. Now in its second printing, this fascinating chronicle offers 21st century readers a vital sociocultural history, with Tijuana emerging alongside San Diego as twin cities on the edge of a vital tomorrow.


Take a closer look at what this captivating book has to offer: Tijuana: The History of a Mexican Metropolis

Posted by David Ornelas at 8:57 AM No comments:

Posted by William A. Nericcio at 1:14 PM No comments: