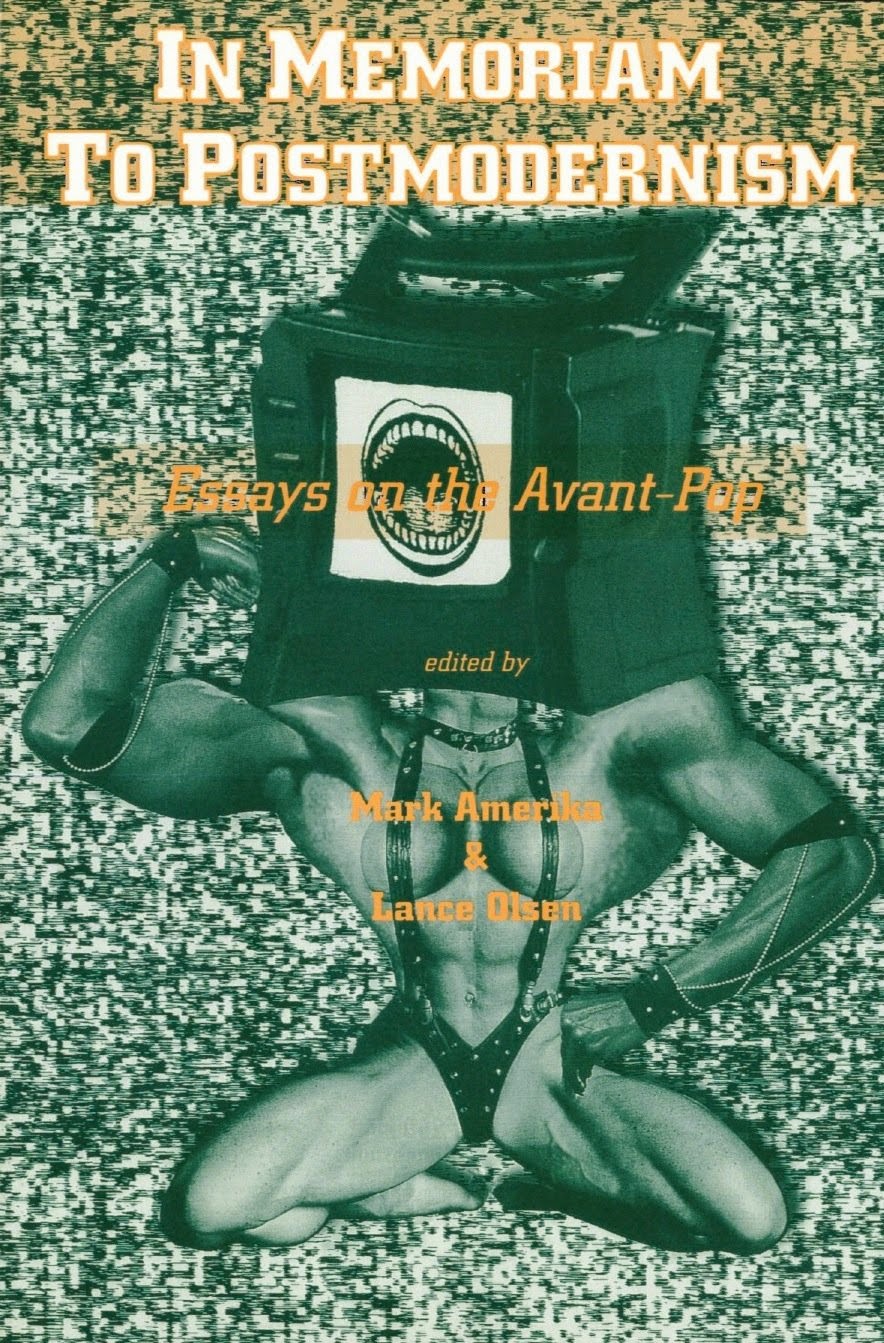 Welcome to the age of technology where one should expect new forms of art to spring alive from the electric wiring. We are in the new age where both entertainment and daily life circulate around digital information. On a daily basis our brains are processing images and data from the internet, mass media, video games, movies, and everything else that our modern society has created. Due to such stimuli our society has evolved both in its art and outlook.

“Now that Postmodernism is dead and we’re in the process of finally burying it, something else is starting to take hold in the cultural imagination and I propose that we call this new phenomenon Avant-Pop” —The Avant-Pop Manifesto by Mark Amerika

The creation of Avant-Pop is proof that times are changing, and with it art. Focusing on what can be created with the new inspirations of today. What exists (mass media, internet) now and has never been able to be an influence to artists until now. 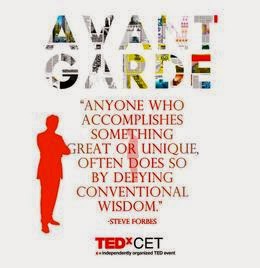 As Mark Amerika asks in his manifesto, “[w]ho are we sharing the cultural toilet with” and “what are we filling it with?” What are individuals and artists alike contributing to our society. The trash of the past is discarded and in its stead it’s filled with the movements of our generation, only to repeat the cycle with each new generation.

To learn more of the Avant-Pop phenomenon taking hold in our modern age check out In Memoriam to Postmodernism.

One rather new avant garde expression, or as Mark would say avant pop, is the music called dubstep. Sounds taken from a wide variety of sources, mixed and reproduced to create new sounds.

Check out the video Is Dubstep Avant Garde Musical Genius on Youtube for a short 6min lecture for more.
Posted by Unknown at 4:27 PM No comments:

Marc García-Martínez: An Interview with the Author of SDSU Press's new volume: The Flesh-and-Blood Aesthetics of Alejandro Morales: Sex, Disease, and Figuration


What drove you to Alejandro Morales’ work?

Truth be told, I was driven to Alejandro Morales’ artwork the way many, many individuals in academia are: By my professor in a graduate seminar who assigned us to read him! You know, some individuals are driven by an author’s media popularity, some by a book cover design, or others by a relative’s or friend’s recommendation. But I was honestly driven to Morales without choice by my professor at UCSB, Carl Gutiérrez-Jones. Morales was on the required reading list in an exciting new graduate seminar Carl designed entitled “The New West.” Up to that point I casually heard of Alejandro Morales, of course, but had not personally or professionally encountered any of his literary art. So, I can express to you with propriety that my book was started way back in a small, pallid graduate seminar room—a very cool thing, actually, since it proves what can happen when a graduate seminar doesn’t theorize, pontificate, assume, or assign presentations…but inspires and teaches.

Is there a specific way you’d say he influenced Chican@ literature?

Well, however one wishes to define it, Chicana/o literature as a whole has perhaps not been so much actively or directly “influenced” by Alejandro Morales, as it certainly has been enhanced and intensified by him—particularly intensified. When one increases that intensity of something, in this case with art, they increase scope, emotion, force, as well as effect, right? So as Morales’ writings range from exposé to historiography, from myth to testimony, from saga to romance, from profane to decorous, and from Spanish to English languages (and back again), one could argue that through his art he has single-handedly made the Chicana/o literary realm a hell of a lot larger or more wonderfully extensive. Speaking as a Chicano, if I were a serious creative writer of novels, I would find Morales’ writings as guiding inspiration, or influential example, of what is artistically possible in contemporary American ethnic literature.

What initially got you interested into Morales' representations of the body and his "flesh-and-blood aesthetics"?

When something is constantly in your face, when something is a consistent visible force, when something keeps arising to the same degree and content while shifting its form, it is hard not to become attentive to and eventually fascinated with that something. That “something” in Alejandro Morales’ case is the flesh-and-blood bodily figurations operating everywhere in his literary work—the interest of which initially began with my reading of The Rag Doll Plagues in the aforementioned graduate seminar. In it are amazing moments of bodily penetrations of all sorts, of bodily transgressions of various kinds, bodily destructions of such savage and slight means, as well as suggestive and profane bodily eroticism. And all the while, surrounding these moments in the novel, are seminal, salivary, fecal, urinary, and bloody fluids that actually became a bit seductive to me. I read on and read more, and found myself virtually searching for them and mapping them out. This developed into a bona fide interest, and I so wanted to see if it existed in Morales’ other novels…which it did.

In your introduction, I like that you mention how the worlds in Morales' novels "reflect the fleshy, fragile, and frightening aspects of our being". Can you briefly summarize a way/ways in which this becomes a powerful exploration and tool for Morales' storytelling.

Well, we are—and always shall be—creatures of physical, spiritual, emotional and psychological being. We are human beings, and as such we are mortal, corporal, breakable in both body and soul, and capable of such high and startling degrees of real or imagined fears. If Morales’ novels indeed reflect this—and they most certainly do—then focusing on this is, in effect, a tool to remind us that his artwork is primarily about our human condition. It is in many ways work that ultimately surpasses ancestral traditions, tribal mentalities, or any explicit cultural ethnologies. In other words, its thematics are focused well on the fierce and beautiful range of American ethnic experience, no doubt, yet its broader ultimate thematics always take readers squarely to a human place—a place extra-ethnic, existing beyond race. Morales takes us readers to a place that all readers—younger and older, male and female, casual or professional, Chicana/o or gabacha/o, etc.—will find clear and compelling testaments to their aforementioned mortality, fragility, and high proclivity for fear, violence, and self-doubt. This is not to assert that his works are only dark, as they are also affirming, and affirm the not-so-dark human truths of survival, family, love, courage, tradition, loyalty, just to name a few. But to fully and honestly explore Alejandro Morales’ literature, one cannot forsake that physical, psychological and emotional human figurations operating at its core.

Order your copy of this fine new volume from SDSU Press today: The Flesh-and-Blood Aesthetics of Alejandro Morales: Sex, Disease, and Figuration
Posted by Memo Nericcio at 2:31 PM No comments: