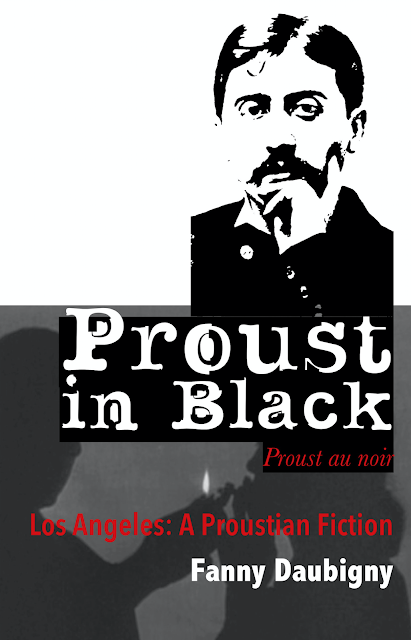 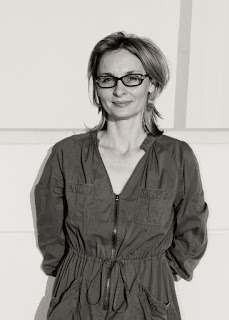 About the author: Fanny Daubigny is a writer, translator, and poet--she's also a Professor of French at CSU Fullerton. She has published many articles on Marcel Proust and is a specialist in the nineteenth and twentieth century literatures of France and the French-speaking countries. She lives in Los Angeles, city of angels.
Posted by William A. Nericcio at 1:08 PM No comments: 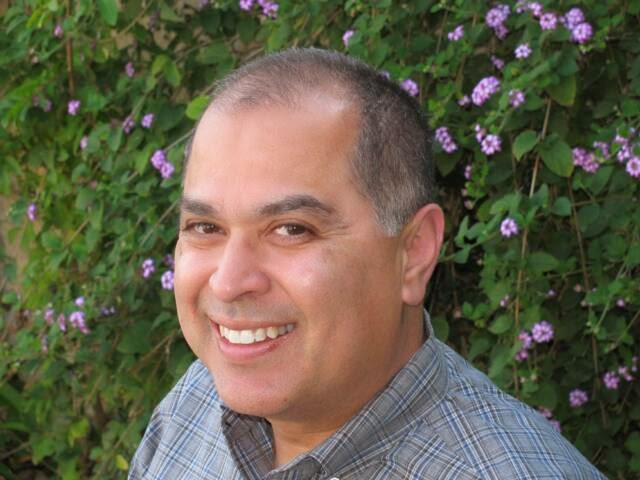 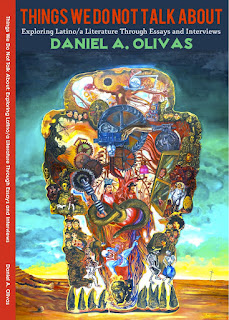 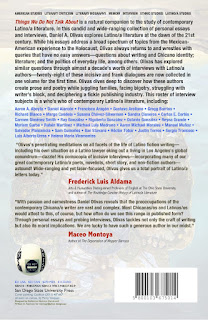 Posted by Christian Benavides at 7:01 PM No comments:

Christian Benavides
I am currently attending college. This blog is for my creative writing. Hopefully it will encourage me to write more often because I love to do it but time is not a very good friend of mine! Hope y'all like what I write :D
Newer Posts Older Posts Home
Subscribe to: Posts (Atom)