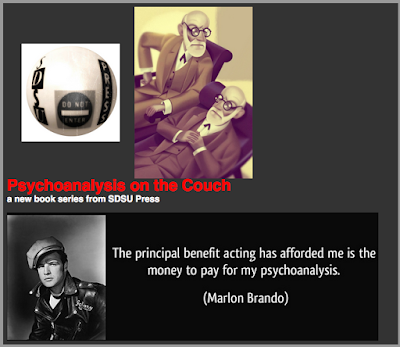 100+ publications of San Diego State University Press, you’ll find a large number of publications penned by highly noted authors. None so interesting, and overlooked, as the publications of Ralph R. Greenson. Greenson’s training seminars are edited by noted Psychoanalyst (and former director of this Press!) Harry Polkinhorn and published by SDSU Press with the "Techniques and Practice of Psychoanalysis" series title and with the Psychoanalysis on the Couch imprint.

Born on September 20th, 1911, Greenson had to travel to Switzerland to gain his education as he was not allowed to study at American universities due to anti-Semitic policies at the time. What is most remembered about Greenson in American popular culture is his affiliation with Marilyn Monroe. He was her therapist and is mentioned in various conspiracies regarding the actress's death. 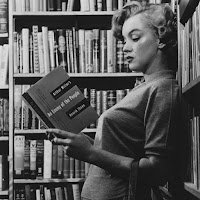 After his own death, Greenson’s wife opened his personal library. This library included transcriptions of his influential lectures. The transcriptions of his training sessions provide an extensive overview of psychoanalysis and are educational psychological novels that cannot be overlooked.

We have praised the work of Sigmund Freud (he of the cigar) and Ivan Pavlov (he of the drool), critiqued and discussed the likes of Philip Zimbardo, but, then, why should we leave Ralph Greenson to the likes of Bigfoot-hunting and Flat Earth-loving conspiracy theorists. Why? Since 2006--when the first publication of these lectures were released--psychologists, students, and scholars have been able to read professional training lectures by someone who left an indelible mark on West Coast (and American) Psychoanalysis. SDSU’s published series “Techniques and Practice of Psychoanalysis” offers a new lens on classic teachings. Go out and get your own copy today!

Check out the latest raves below for Naief Yehya's first full-length cultural studies book in English by @monorama, aka Bef! #bef

Then pick up one for yourself here: https://t.co/qoWSkwycl9 pic.twitter.com/Q4EIWxiwsw
— San Diego State University Press (@SDSUPress) January 31, 2020 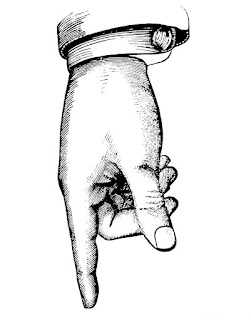 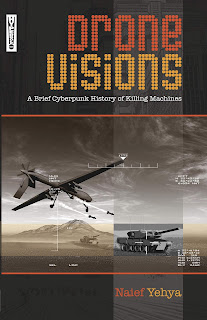 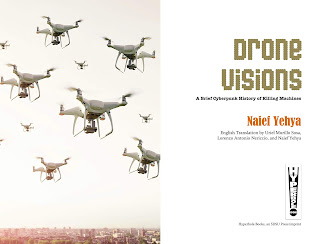 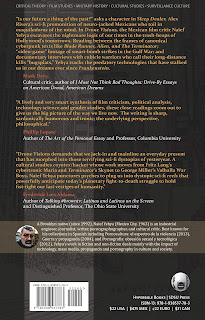 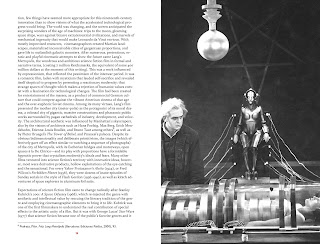 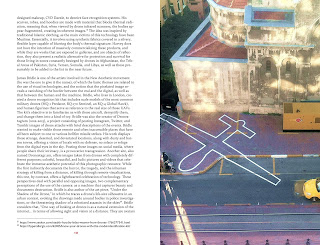 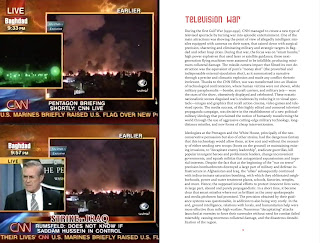 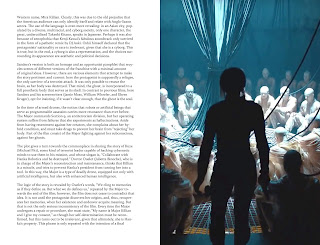 Posted by William A. Nericcio at 5:33 AM No comments:

Take a deeper look inside 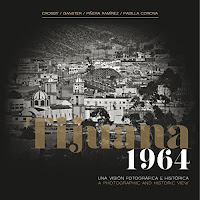 Tijuana 1964: A Photographic and Historical View, was designed to present the remarkable photographs taken in Tijuana in June 1964 by Harry Crosby. The book was published in 2000 and included an essay by historians Paul Ganster, of San Diego State University, and David Piñera Ramírez and Antonio Padilla Corona, both of the Institute for Historical Research at the Autonomous University of Baja California in Tijuana, that set the context for the photographs. The book included 42 photographs in addition to the front cover and the back cover. The publication of Tijuana 1964
was accompanied in October 2000 by an exhibit
of selected images organized by Tijuana's Casa de la Cultura. 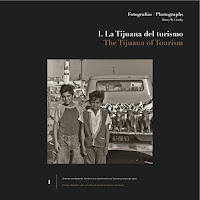 By 2013, the participants in the original publication, which has long been out of print, realized that the 50th anniversary of the photographs was fast approaching. Pedro Ochoa Palacio, Director General of the Tijuana Cultural Center (CECUT), suggested that his institution might be interested in collaborating on a new edition of Tijuana 1964 and the participants in the first edition responded enthusiastically to the proposal. 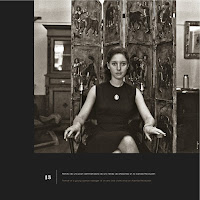 The second edition, or the Commemorative Edition, differs from the first in a number of ways. Most importantly, the new publication includes 20 additional photographs and also replaces three of the original images due to technical reasons, for a total of 23 new photographs. All of the additional photographs were made by Harry Crosby during the same two-week period in June of 1964, as those in the first edition. Also, the Commemorative Edition has a revised text that sets the context for the photographs and also provides a discussion of the changes that are evident in Tijuana after 50 years.