Searching for Identity in the Metropolis: Representations of Fashion by Antonio Rafele— An Obiter Dictum of Social Commentary by San Diego State University Press (SDSU Press) 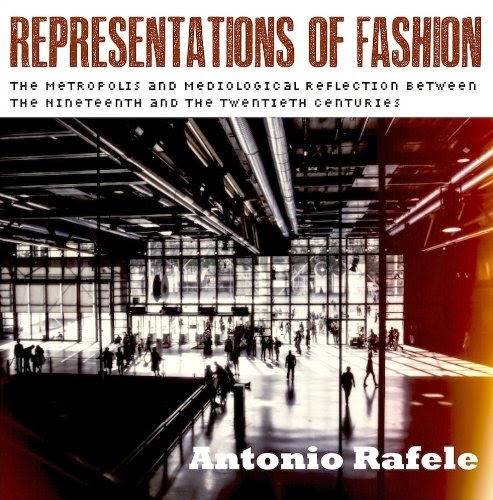 Identity has become obscured as cultures are formed, or rather fashioned, into a state of development. They restrain, trap, strangle, and stifle the individuals within the confinements of these metropolises. The trapped individuals form social groups, cliques, parties and eventually the lines between them bleed together until there is not an identity left. They scream wanting out, a need for individuality, a want to be different, the need for an identity. Each person walks with his or her canvas— blank in hopes of inspiration from another passerby. They dream of captivating senses if only for a momentary millisecond.

The past has become a mere stepping-stone for fashion, becoming nothing more than an endless sequence, unable to offer new life sustaining individuality. Already existing elements, such as mass media, television, and an industrialized society become a distraction for the passage of time. Even the ticking clock has to evolve and mend its ways in the metropolis. Individuals become a part of the matroyoshka (a doll inside a doll) where each life mimics the other, each person looking towards someone else for the simplest change that will upset their daily lives, that will give their lives thought, purpose and meaning. 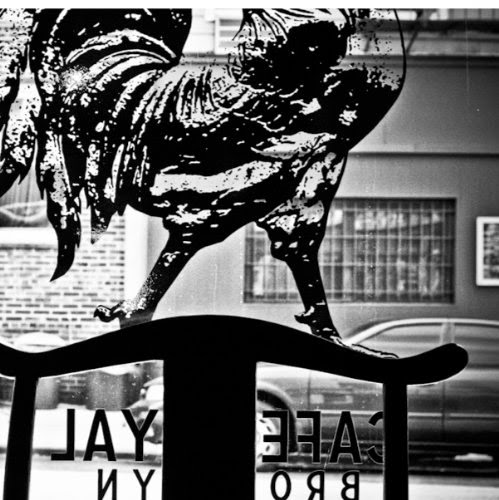 In the essay Representationsof Fashion by Antonio Rafele we get a sense of just what is happening in our city glorified culture of today. The eyes of the individual are glued to the screen to see the next big thing, the next motion that could give meaning in an otherwise monotonous life. The fashions of an individual are nothing more than the clothes our society makes us wear.

"The metropolis and photography, television and the web transform existence into a succession of isolated and disconnected moments, of worlds, once experienced, remain fragile and provisional" (23) 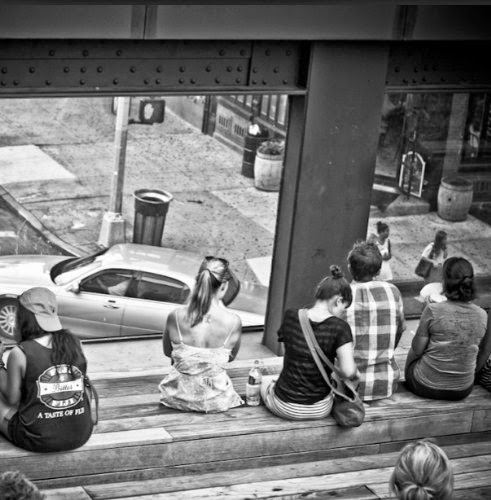 In modern society, we would call them fads, the clothes and attitudes that accompany a popular trend only to quickly fade before it is fully realized. Sociological fads as portrayed by Lady Gaga, writers like FlannO’Brien or Haruki Murakami, were we have seen these struggles for individuality lead to new conventional thought and theory which others quickly adapt to. Society has become a blank book where the first one with a pen of creativity wins. Rafele describes these incidents and describes where we might just be heading.  To find out more about Representations of Fashion follow this link and make sure to check out the rest of the San Diego State University Press releases by clicking here.
Posted by Unknown at 5:10 PM