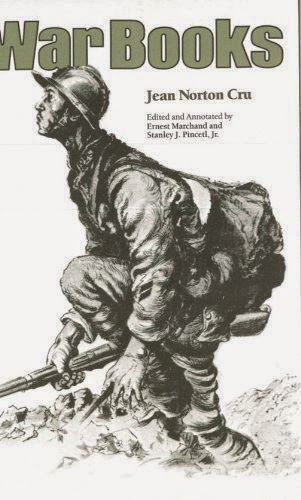 Who is to tell what is behind the eyes of a solider? The horrors, terrors and nightmares that they are faced with and merely told to endure. The fear of death so heavily etched into their minds despite all forms of rationality and perseverance— they are forced to continue onward. Stories that are rarely told from those who carry the rifle. Officers were given details of the battlefield and the wars were recorded without the officer ever leaving their desk. Inaccurate accounts from some were given to help bolster the “valiant and heroic” war efforts, disguising the bloodbaths that they really were.

Blinded by the glory, shinning medals of recognition and the seeming honor that comes with the title, many have jumped headfirst into the battlefield without truly knowing its dangers. Society has glorified this battlefield without a second thought for the soldier. While medals can be displayed equal to injuries, non-visible injuries of physiological damage is something that is often brushed aside and ignored. Post traumatic stress disorder (PTSD) has plagued and haunted these men and women returning from battle. Some look at these returning soldiers without regard to their emotional distress. 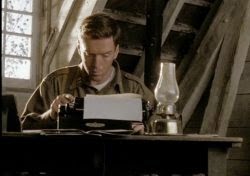 It is the personal accounts of soldiers that alter our perception of wars history. These ideas transform from dates, strategies, and victories to become emotions of pain and suffering. The observation of war alters itself once we are able to change our perception to the individuals that endure it. The soldiers in War Books become more than a number, a statistic, and tool for political purposes. In Jean Cru’s book, we learn the real side of the soldier and are better able to grasp the reality that for so long has been shoved aside by opposition.

Songwriter Serj Tankian from the popular alternative metal band System of a Down has written multitude of songs, which look at the Solider's Side. Like the book, he too, tries to grasp the reality of what war is to the soldier and the ones waiting at home.

To read more and buy the book click this link.

Make sure to check out the rest of the San Diego State Universities Press releases by clicking here.
Posted by Unknown at 6:16 PM