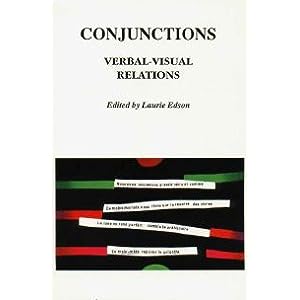 Well, we think your function is to read this enticing collection of original scholarly essays, Conjunctions: Verbal-visual Relations, edited by Laurie Edson.

Here's a nice complementary article titled How to Teach Conjunctions on how to teach the three forms of conjunctions--each with memory tricks, examples, and practical strategies for teaching in the context of authentic writing.