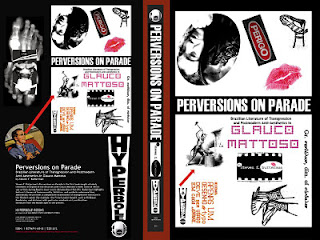 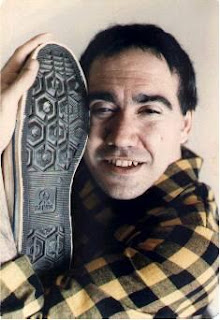 ...Butterman's analysis of Mattoso's work is irresistibly compelling if you're intellectually curious enough to seek an understanding of how or why the human animal develops fetishes. One famous example is Quentin Tarantino's love of feet, as seen here:
Posted by Sofia Vidal at 11:28 AM